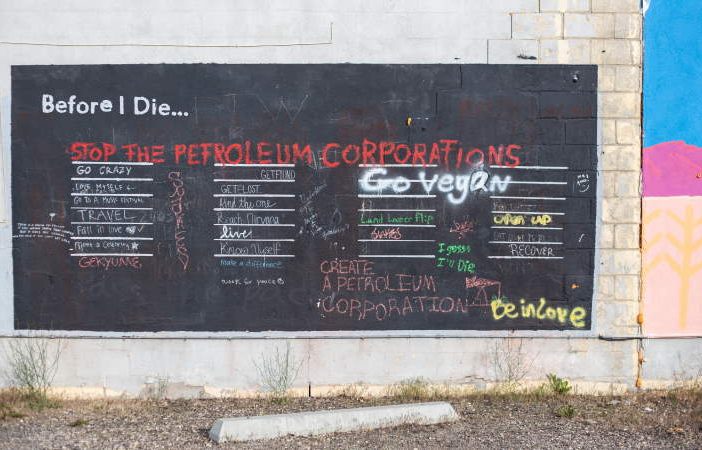 My old business mentor used to say he had three priorities: God, Family, and Business, in that order. I can’t say the same, but I respect that he made a conscious decision to rank his priorities in life.

I learn the order of my priorities by accident — when two components of my life collide and I’m forced to place one above the other. Sometimes they’re simple, like eating something that tastes good (e.g. pizza) versus eating something that’s actually good for me (e.g. broccoli). Sometimes they’re complex, like choosing to attend or decline the wedding of someone I used to know but don’t really anymore.

The best priority-conflicts are the ones I realize I want to change. After my sister had kids, I didn’t see her as often. Her priorities changed — taking care of her children became a higher priority than spending time with me (which, just so we’re clear, is a good thing). I realized that, if I wanted to spend more time with my sister, I would have to go out of my way to do so. So I did, and I continue to, and I think we’re all happier because of it.

The worst priority-conflicts are the ones I recognize but am unwilling to change. They’re the ugly truths I hide from myself. “Nothing is more important than my health.” I type while building another advertising campaign and stress eating chips and salsa at 2:00 a.m. It’s a lie. My health is important, but when forced to choose between hitting the gym or making money, I’ll open up my laptop nine times out of ten. I want to change, but I’m not willing to change, and that’s a difficult thing to admit to myself.

It’s hard when other people’s priorities are different from our own. When something is more important to them than it is to us, we can feel like we’re letting them down. I just try to remember that something can still be a priority even if it’s not as important to me.