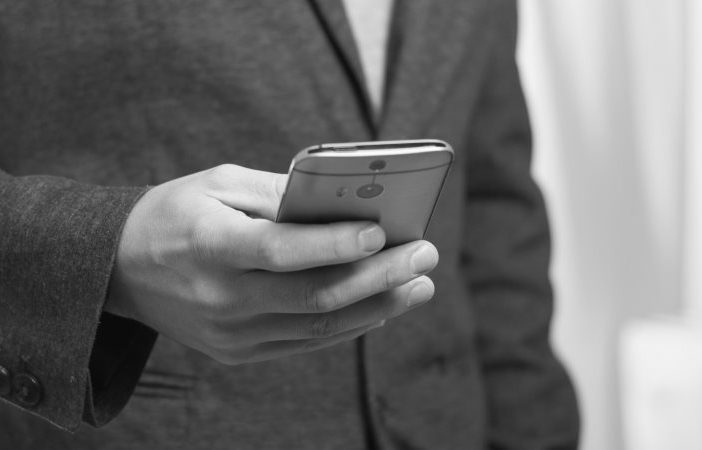 I read your email.

I saw your text.

I noticed you called and stared at the screen while it was happening, then made a conscious decision to ignore it.

But I’ve always been this way. I think it’s partly because of my age demographic. In fifth grade we were still trying to sync our ollies with the shutters of disposable cameras. By the time we were seniors in highschool, practically everyone had a cellphone.

As time went on the novelty wore off and people developed expectations about response times — especially related to dating. In college, if someone wasn’t texting you back fast enough, you assumed the worst.

I grew up in the Navy though, where my dad spent six months on a boat at a time — pre-cellphones. We had a saying: No news is good news. So if you hadn’t heard from somebody, you assumed the best. That’s what I do.

If I haven’t heard from you, I’ll assume:

But I understand other people don’t think or feel the same way I do. Sometimes I ghost and they take it personally.

Here’s why I ignore your calls, texts, and emails.

I answer phone calls when I’m doing nothing. I’m always doing something, so I never answer my phone.

I hate phone calls. First, because the whole time that we’re talking I’m anxiously trying to plan how our call will end. I don’t know how to end phone calls. Bye sounds harsh. I’ll say see ya later but maybe I won’t. None of my friends are Hawaiian, so I can’t say Aloha.

More importantly, phone calls are like meetings — 9 times out of 10 they’re a waste of time. How long is this call going to take? Answer: Nobody knows. Second answer: Too long. I have things to do, and even if I don’t, I have things I’d rather be doing. You do too.

So just don’t call me, and definitely don’t leave a voicemail. Text me instead.

If I have to download the text you sent and it’s not a picture, you should have called. I really hate phone calls, but what I hate more is spending half an hour texting back and forth what would have been a two-minute call.

If you send me a dense text like that, I’m going to think about it over lunch, then while I’m washing my face in the shower, then a little before a fall asleep, and probably several times in-between.

I’ll get back to you in a day or two with an equally elaborate response. That, or I’ll write something four times as long, delete it all and send something vague but mildly comforting like, “yeah, that’s crazy”.

What should you text me then? Questions with simple answers, or life events to which I can reply entirely with emojis.

In college I learned how to send a professional email.

If they’re still teaching right now what I was taught back then (I bet they are — not much has changed), it would explain why I receive so many tactless emails.

The problem ultimately comes down to this: I don’t read long emails.

I open them up, see a big wall of text and think “nope”. Then I go back to scrolling through the recommended videos section on YouTube.

Ask someone if they read that email and they’ll say it must have slipped through their inbox or got caught in junk mail.

They opened it but didn’t read it.

So why do you write them?

I didn’t have time to write a short email, so I wrote a long one instead. – Everyone

If no one ever taught you how to email effectively, well, here’s what I wish they would have told me in college.

1. Salutations and valedictions are for initial emails and reopening a thread that has been dead for 48 hours, otherwise it’s filler — cut it.

2. Say what you want in the first sentence. You have — at maximum — three sentences to get my attention. That’s not an exaggeration. Here’s a visual representation of how I read emails.

Get to the point. Don’t apologize for wasting my time because by doing so you’re wasting more of it. Don’t just ask to meet up — ask if I’ll meet you at “X” time, on “Y” date, at “Z” place.

4. Before you reply all with a meme, ask yourself, “Does my need for attention and approval distract others from doing their job?” Then walk to the bathroom and whisper to the mirror “I…am…enough.”